SSI to Send Experiment to the International Space Station

A group of students from the Stanford Student Space Initiative will be sending an experiment to the international space station through NASA's SPOCS program (Student Payload Opportunity with Citizen Science). The experiment builds off of work done by Stanford's Blume Earthquake Laboratory and SSI's Martian Bricks team around building habitats on other planets.

The Blume Laboratory developed a mixture of protein powder and Martian regolith (soil without organic matter) that, when combined with water, produces a concrete substitute. This material is about half as strong as the cement used on Earth, and can provide radiation shielding and shelter from the elements. 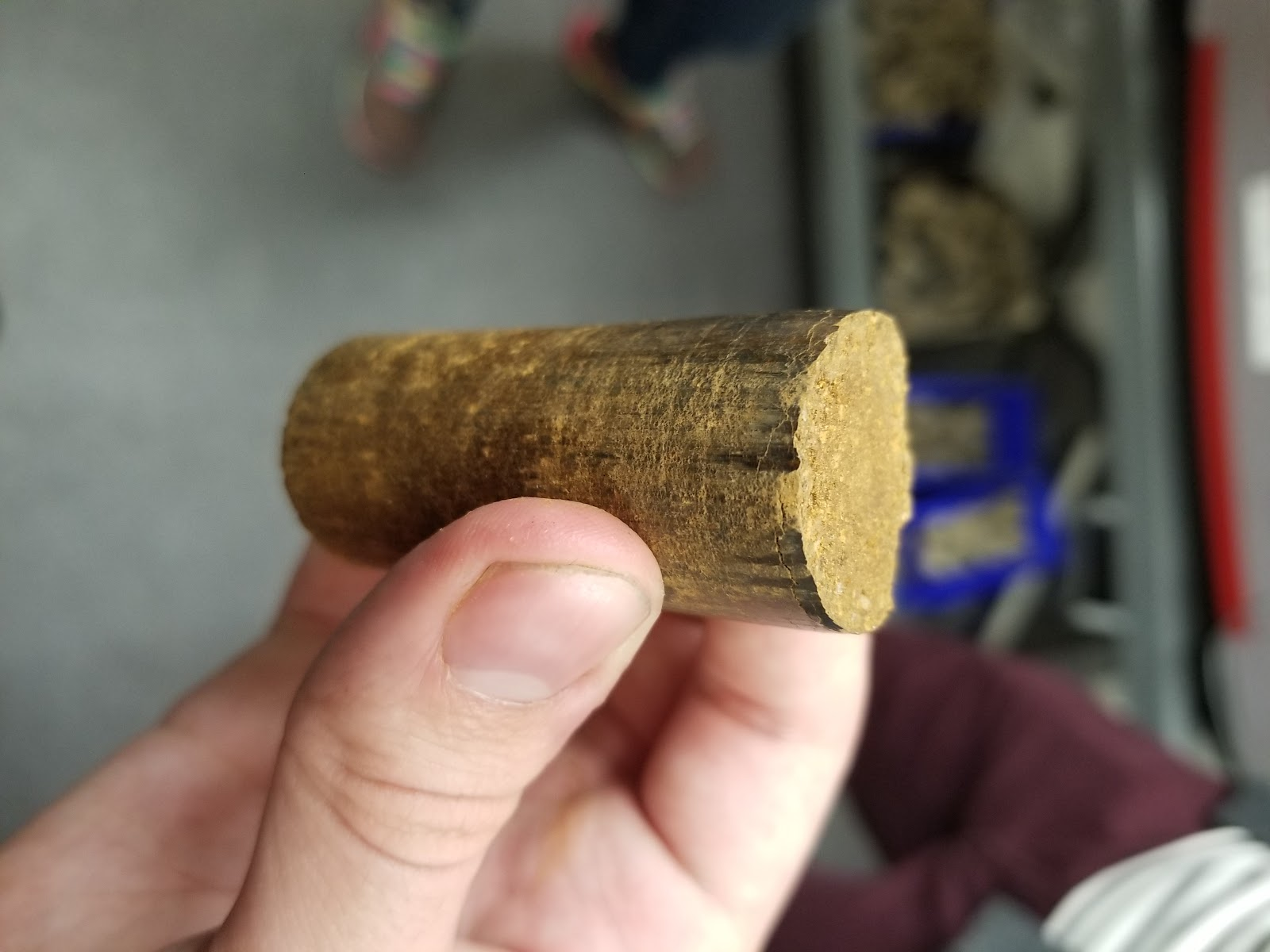 Construction materials made out of local resources will cut down the cost and transportation space needed to build habitats and other structures on the Moon and Mars. Instead of hauling tons of metal or cement, builders can combine a comparatively smaller amount of protein powder with ice and regolith mined on location and then turned into bricks. This is one application of In-Situ Resource Utilization (ISRU), which is the practice of using materials easily found on other celestial bodies to create useful products instead of bringing them from Earth.
"This project will make it easier for humans to live on Mars long-term. Resources are limited when you have to bring them from Earth, but the dirt on Mars is practically unlimited. Having access to construction materials is important because we need a lot of mass to shield the astronauts from radiation on Mars. So, by engineering a process that can turn dirt into bricks, we can better use the dirt on Mars to build large, shielding habitats." Project lead Phoebe Wall '23 said when asked about the importance of the project.
The SSI team has been researching the properties of that material and building a brick-making machine. All of the experiments on and tests of the protein bricks have been conducted on Earth, so it is unknown how different levels of gravity will impact the concrete's strength and formation. Researchers must understand the effect of gravity on the material since gravity on the Moon and Mars is 1/6th and 1/3rd as powerful as it is on Earth.
The team hopes that the ISS experiment will help answer that question. On the station, an automated system will create a dozen bricks. On Earth, at the same time, citizen scientists recruited from local high schools will make control bricks, then analyze micro-CT scans to compare the number of protein bridges. 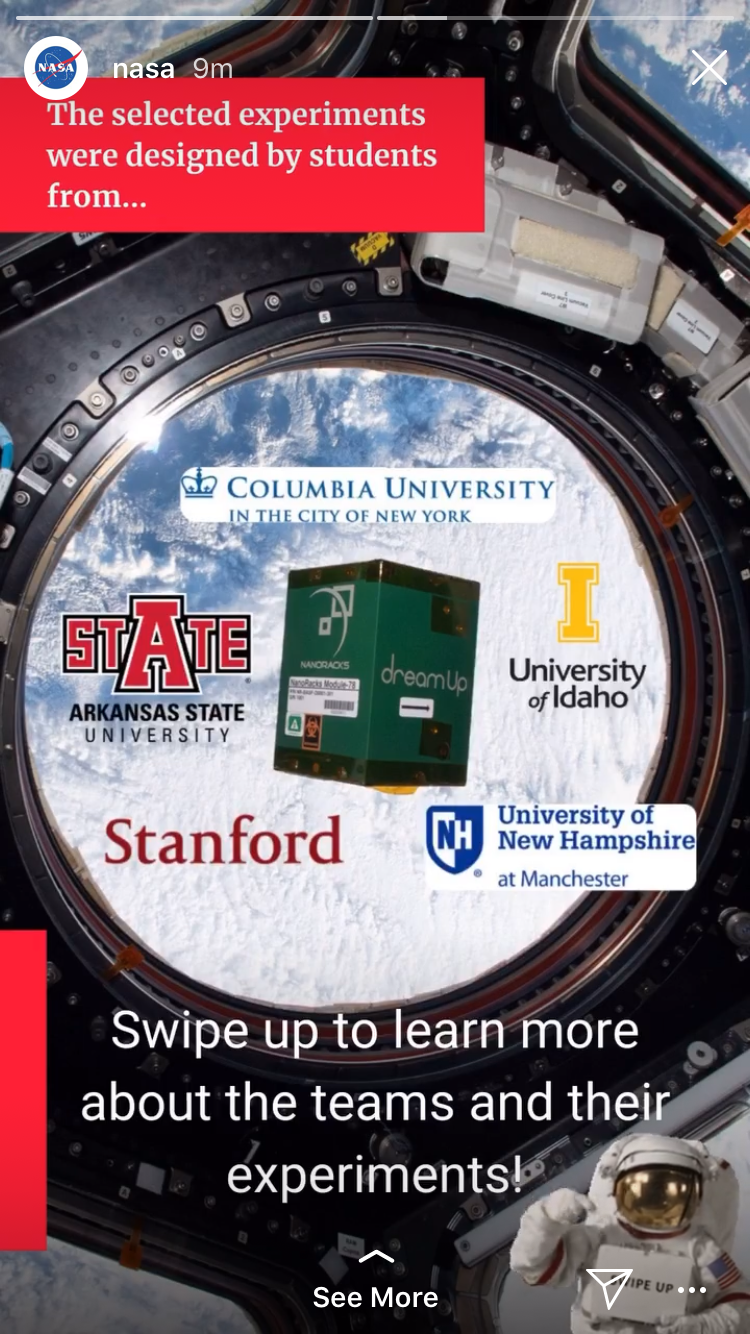 The Stanford Student Space Initiative's mission is to educate young people about space and engineering, advance independent research, and inspire the next generation of space enthusiasts. To further this mission, the Martian Bricks team will collaborate with the Chabot Space and Science Center to teach kids about STEM research and space exploration. The Center will put together a brick-making kit and send it out to kids across the country. The Martian Bricks team will supplement that kit with virtual presentations on scientific research, specifics on the experiment, and information about NASA and space.
The SSI team will build the payload throughout the summer and spring before launching in late 2021 or early 2022 aboard SpaceX's Falcon 9 CRS-24 Mission. To learn more about the mission and the other experiments flying, see NASA's announcement here.

For more information, or if you're a high school educator interested in having your students participate in this research, contact Kylie Holland ([email protected]).